Vintage Pyrex 101: A Guide to Pyrex 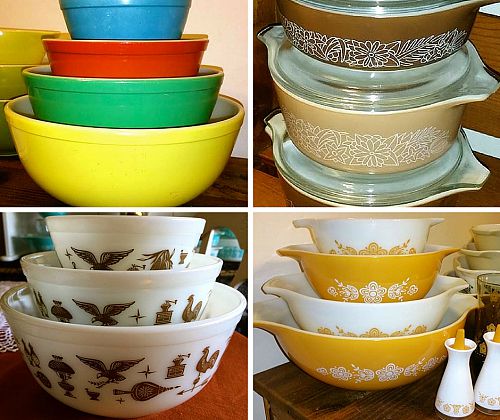 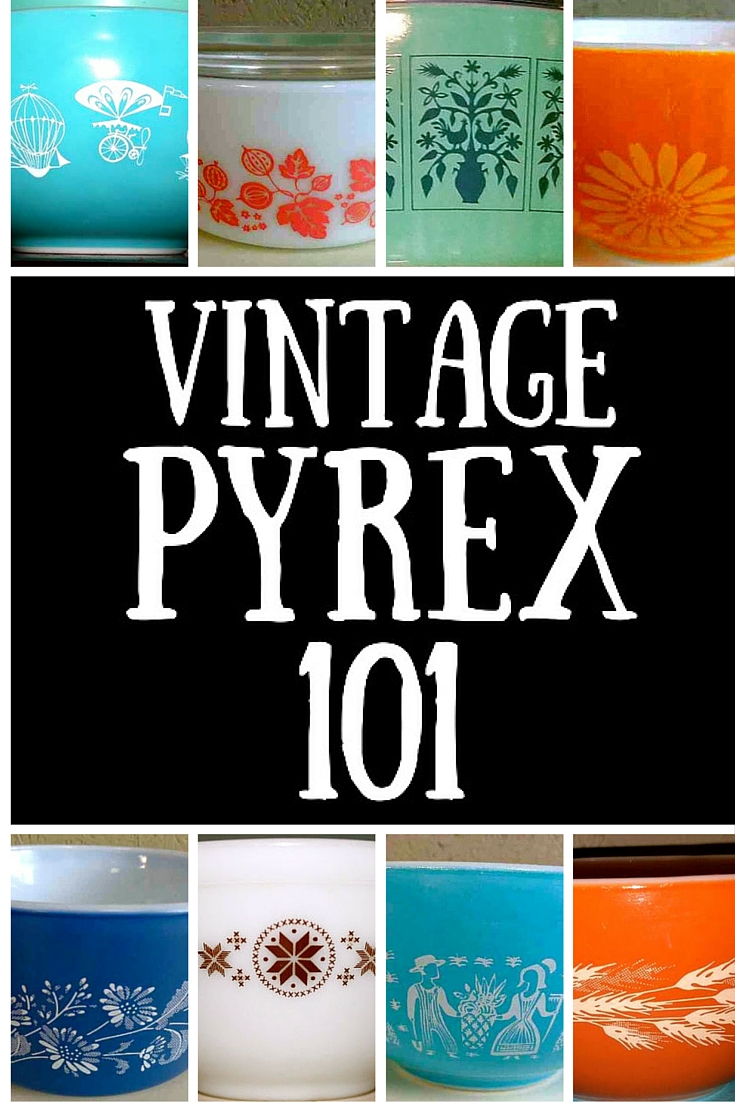 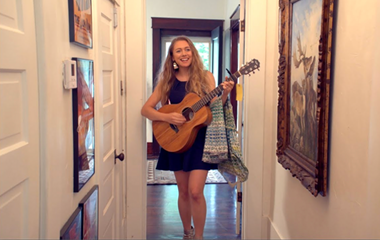 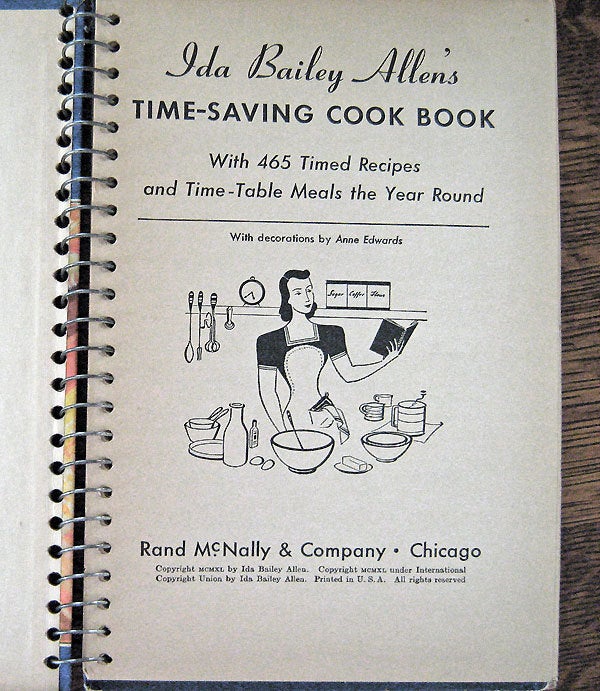 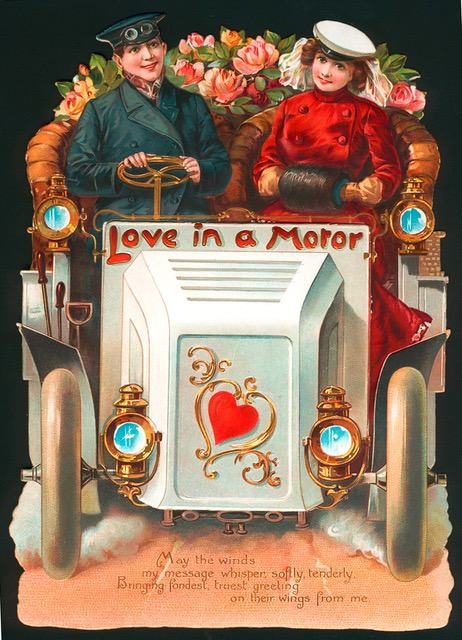 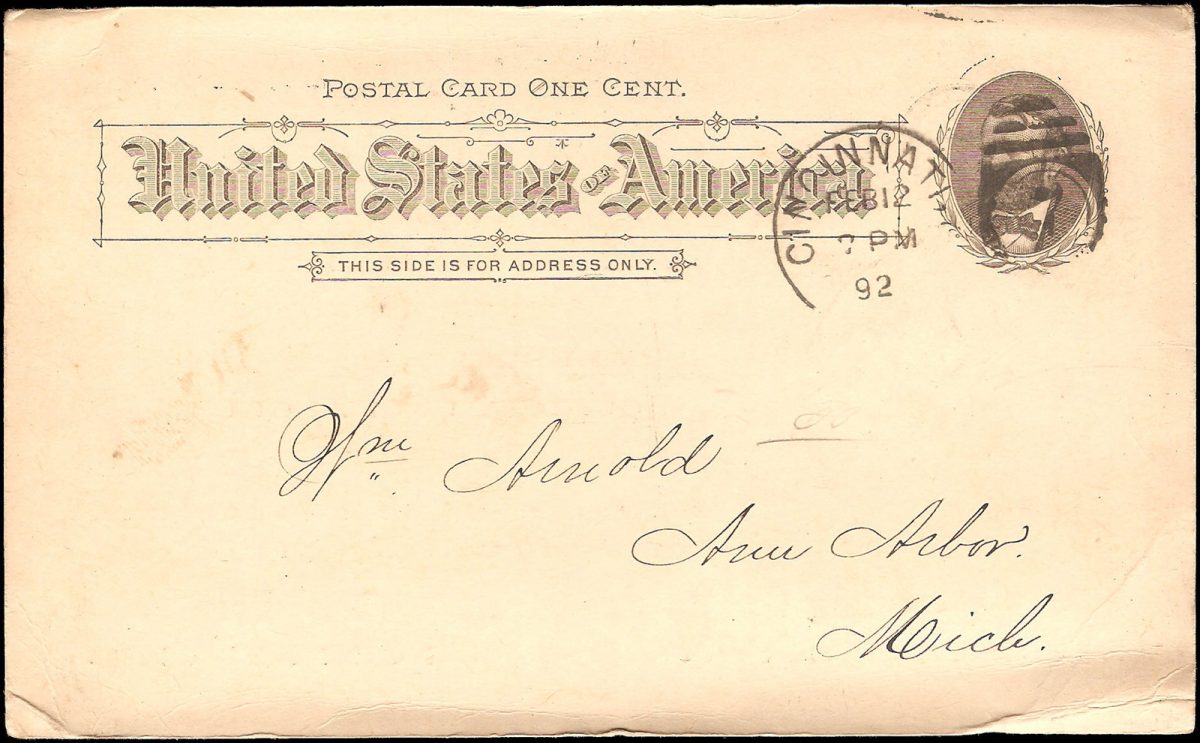