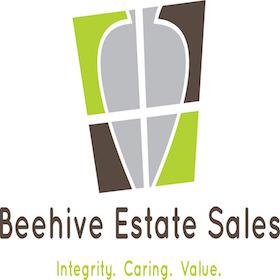 Single lot including 1944 Rolex Oyster wristwatch belonging to a Stalag Luft III POW camp and the photographed memorabilia. The owner of the watch was 2nd Lt. Robert L. Bru, his aircraft was shot down following a bombing raid on a mission to Kassel, Germany, he was taken to Stalag Luft III.

Stalag Luft III was the same place where a 220 men took part in an actual escape on March 24th, 1944, which became known as "The Great Escape", 2nd Lt. Robert L. Bru was at the camp during the time of the escape.

Hans Wilsdorf, founder of the Rolex watch company, came up with a sales tactic during World War II. He allowed POWs to purchase his watches on credit receiving payment from family members. He personally signed the paperwork selling the watch to 2nd Lt. Robert L. Bru.

The memorabilia includes letters from 2nd Lt. Robert L. Bru to his mother during his internment, including a letter where he mentions waiting for the Rolex, his POW, Rolex and his military paperwork, in addition to a faucet taken from the camp, a wall plaque and name tag.

All items in this lot are in a secure space. Appointments made for viewing

The sale you are looking at occurred in the past. Try browsing other sales near Moraga, CA

Don't miss the good stuff Local estate sales delivered to your inbox Sign me up!
View all 24 photos