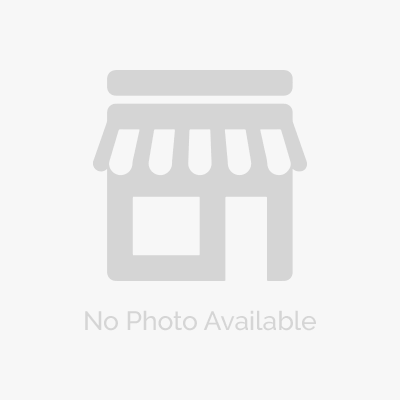 Clars Auction Gallery has built a strong reputation for knowledge and experience in handling quality estate property over the past four decades.

Clars is now one of the largest auction houses in the Western United States and works with buyers and sellers throughout the country and the world. In mid-2004, the gallery began offering simultaneous internet bidding on many of its lots.

Clars Auction Gallery conducts monthly two-day estate auctions of 1500-2000 lots at its North Oakland location. The auctions and previews are attended by 3000-5000 people, and our online auction catalog is distributed to more than 300,000 dealers and collectors worldwide.

Clars Auction Gallery got its start in the auction business in 1948 with Harvey Clar, an Oakland native who once aspired to a career in professional sports and whose love of sports has continued throughout his life.

When he was 18, Harvey Clar began conducting industrial auctions, starting with machine, woodworking and automobile repair shops. His skill and reputation grew over the next few decades as he conducted a wide variety of commercial and industrial auctions as well as the occasional estate auction.

Harvey Clar developed such expertise in evaluating and auctioning automobile dealerships, the major car manufacturers would utilize his services throughout the Western United States when a dealership was closing, moving, or changing ownership.

The demand for his services in evaluating and auctioning personal property, such as fine art, furniture and jewelry, also continued to grow, and in 1972 Harvey Clar and his wife Donna established their first auction gallery in Oakland, California.

In 1996, Harvey Clar sold the estate auction gallery business to Oakland resident Redge A. Martin. Under his stewardship, Clars Auction House has grown in reputation and prominence, and is considered the West Coast’s premier auction house. Harvey Clar remains active in the auction business, doing valuations and conducting auctions of industrial and commercial property.

Since 1996, Clars Auction Gallery has been run by Oakland resident Redge A. Martin. Mr. Martin has a Bachelor’s Degree from Cornell University and an MBA from the University of California, Berkeley. After graduate school, he worked for Ford Motor Company, Dole Foods, and Butterfield & Butterfield. Mr. Martin serves as President of the Gallery, as well as one of the main auctioneers and specialists. Founder Harvey Clar continues to evaluate and conduct auctions of industrial and commercial property.

Based out of Oakland, CA